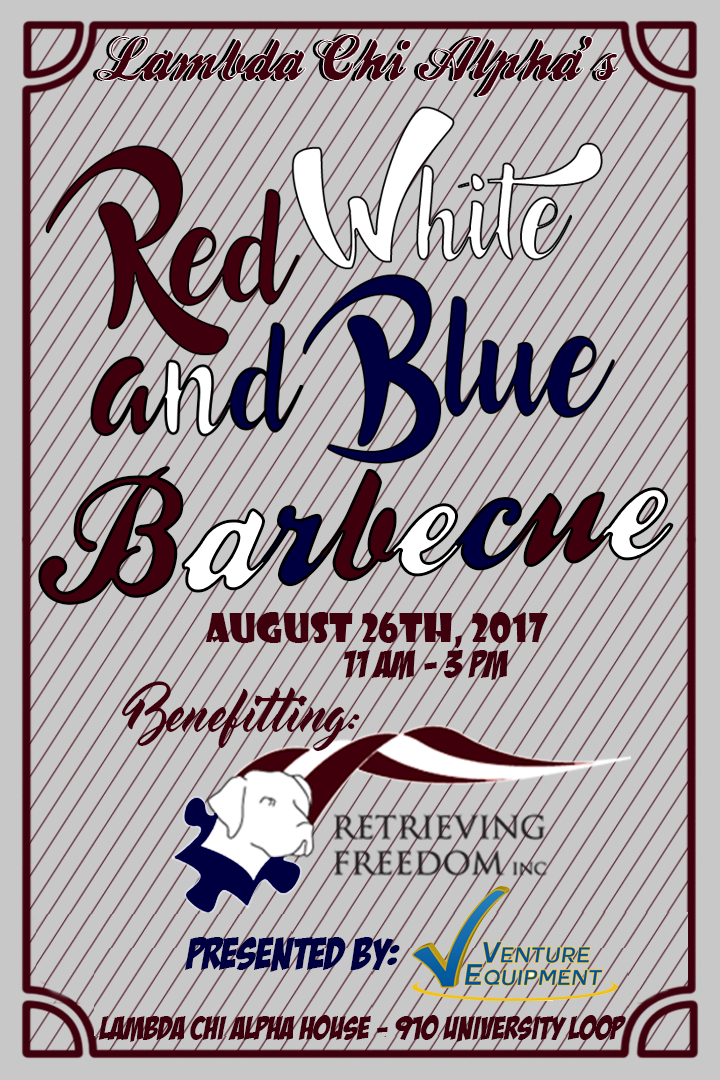 Download File
The following cleanliness and safety rules will apply
Causes for disqualification and eviction of a team, its members and/or guests
Awards available at the event